Lush, 20-Acre Private Island in the Bahamas Lists For $16 Million

A sprawling Bahamian island that’s private—but not too remote—is on the market for $16 million.

The 20-acre Foot’s Cay, surrounded by the emerald waters of the Sea of Abaco, features a main house and two guest homes, white sandy beaches, and wide expanses of untouched greenery, according to the property’s listing on Sotheby’s International Realty.

“You have this beautiful island, that’s just far enough away to feel secluded, but it’s still a short trip away from surrounding towns, and about 30 minutes from the [Leonard M. Thompson International] airport,” said Christopher Albury, the Sotheby’s listing agent. “Its convenient location is part of what makes it unique.” 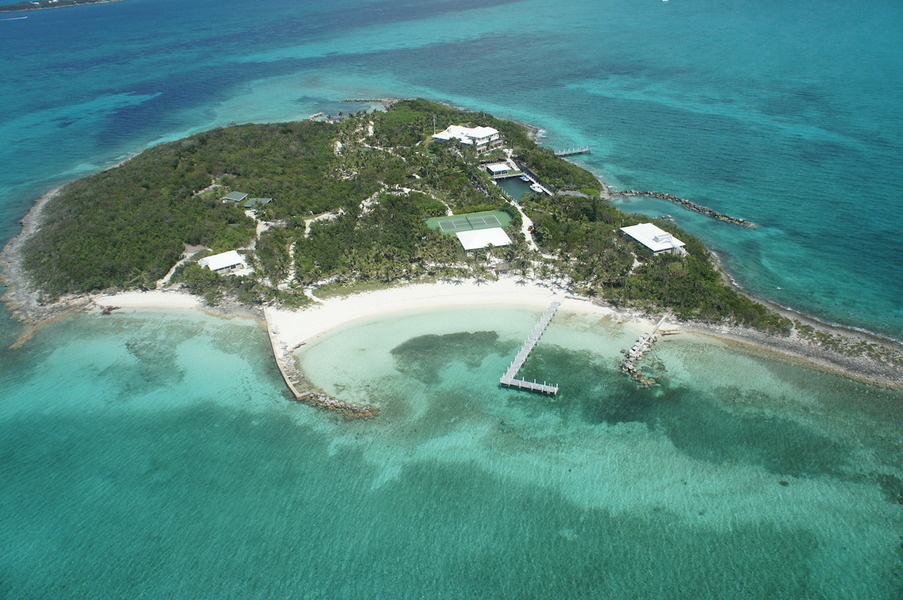 The island is also a singular find because its homes are move-in ready, while two-thirds of the property remains undeveloped, allowing for modern comforts nestled in pristine nature, Mr. Albury said.

A nearby three-bedroom guest house features a wrap-around porch and crow’s nest atop the property, while a two-bedroom guest cottage sits across the island, on the western side, at the edge of another beach. All of the residences are connected with shaded sand paths, Mr. Albury said.

“There’s a lot of space to wander through the island’s nature,” Mr. Albury said, adding that numerous pairs of birds nest on the island, and the current owners maintained an organic garden amid the greenery.

The sellers, a family who declined to be identified or interviewed, have owned the property for more than 20 years, but decided to sell because “they haven’t been able to use it as much as they’d like to,” Mr. Albury said. The property was first listed last September. 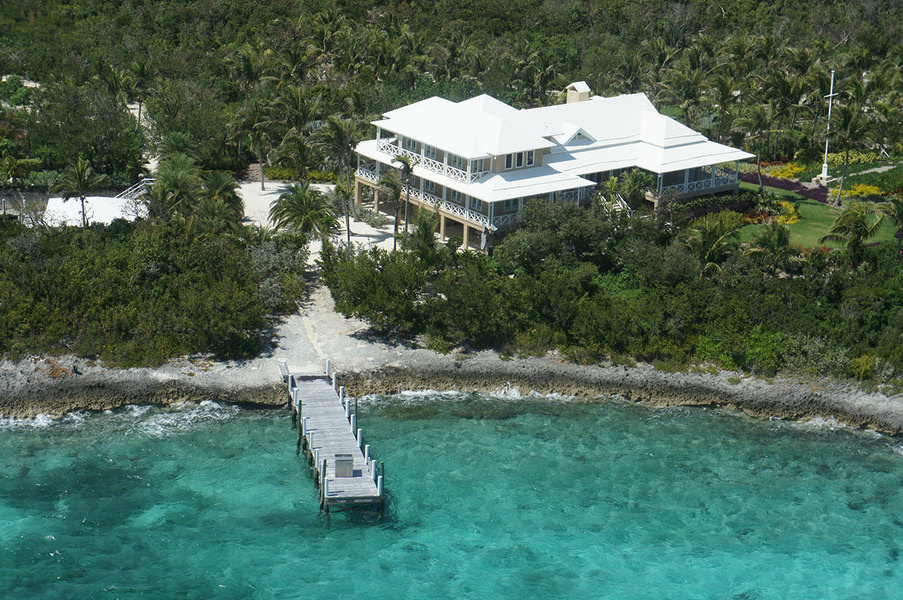 Other island features include a tennis court and accompanying cabana with a gym, bar and gourmet kitchen—as well as two docks that can fit boats that measure up to 45-feet long.

The island has also been outfitted with several modern upgrades over the past several years, Mr. Albury said, like underground cables for electric and phone service, high-speed internet, a reverse osmosis water filtration system and an automated standby generator. 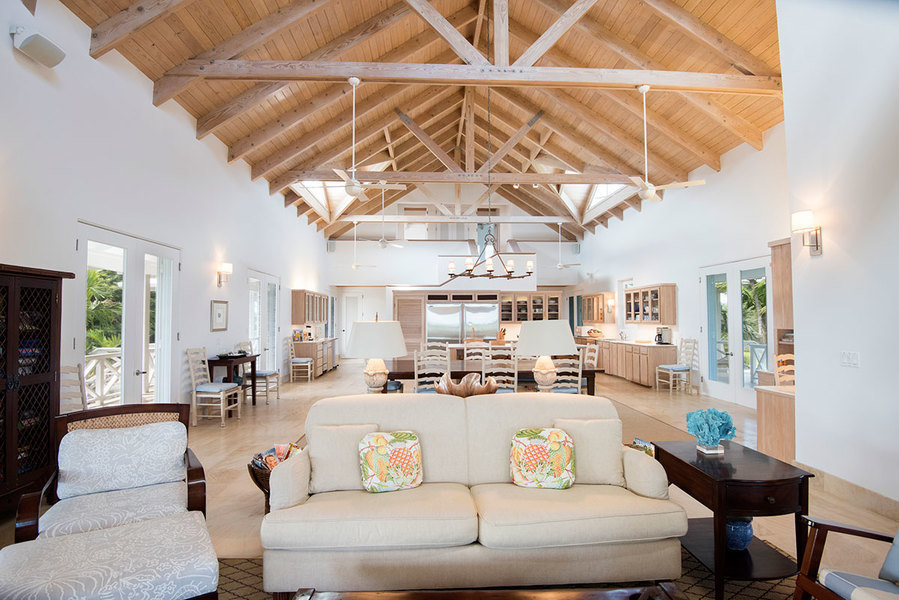