On May 4th and 5th, the Monaco Yacht Show organized two private cocktail receptions in New York to promote the 27th Show to an ultra-qualified US audience.

With the support of Her Excellency Maguy Maccario Doyle, Ambassador of Monaco, Gildo Pallanca Pastor, General Consul, and the Monaco Convention Bureau, the first evening reception held at the Consulate of Monaco hosted around 80 privileged guests, members of American associations of asset managers for wealthy clients or the personal assistants of celebrities from Los Angeles and New York. 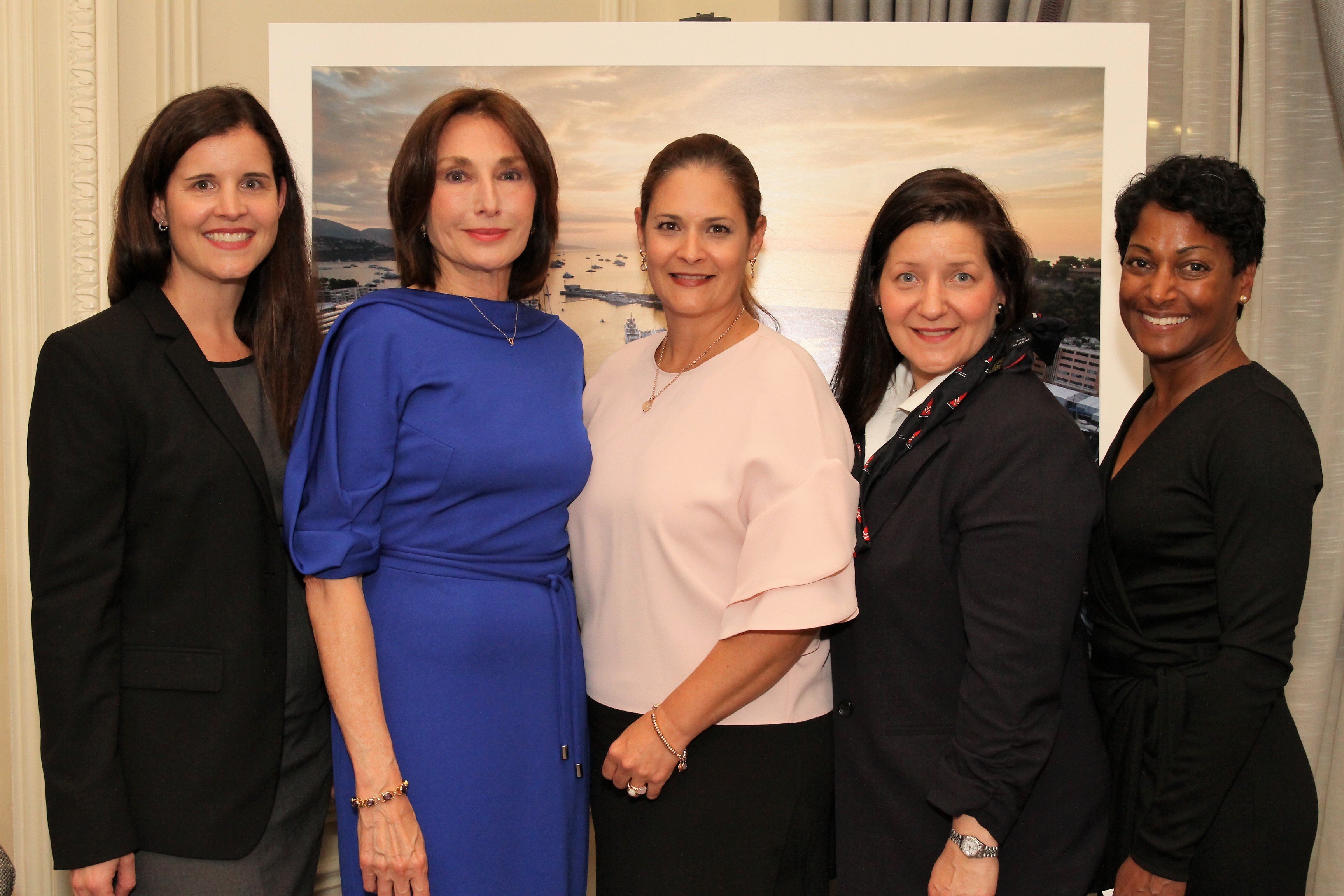 The guests discovered the “Monaco Yacht Show” destination through an exhibition of art pictures from the Show; during the two events, Gaëlle Tallarida, Managing Director of the MYS, presented the new projects for the 27th Show, including a selection of new superyachts, long-awaited by the wealthy clientele, that will make their world debuts this September in Monaco.

The next day, a second cocktail reception took place in the St. Regis New York Hotel, one of Big Apple’s most luxurious establishments. With all the confidentiality appropriate to such a private event, around forty high-end guests were invited, amongst the residents and clients of St. Regis hotel. This evening at St. Regis followed a first event organized in December 2016 in the framework of a partnership signed with the MYS. 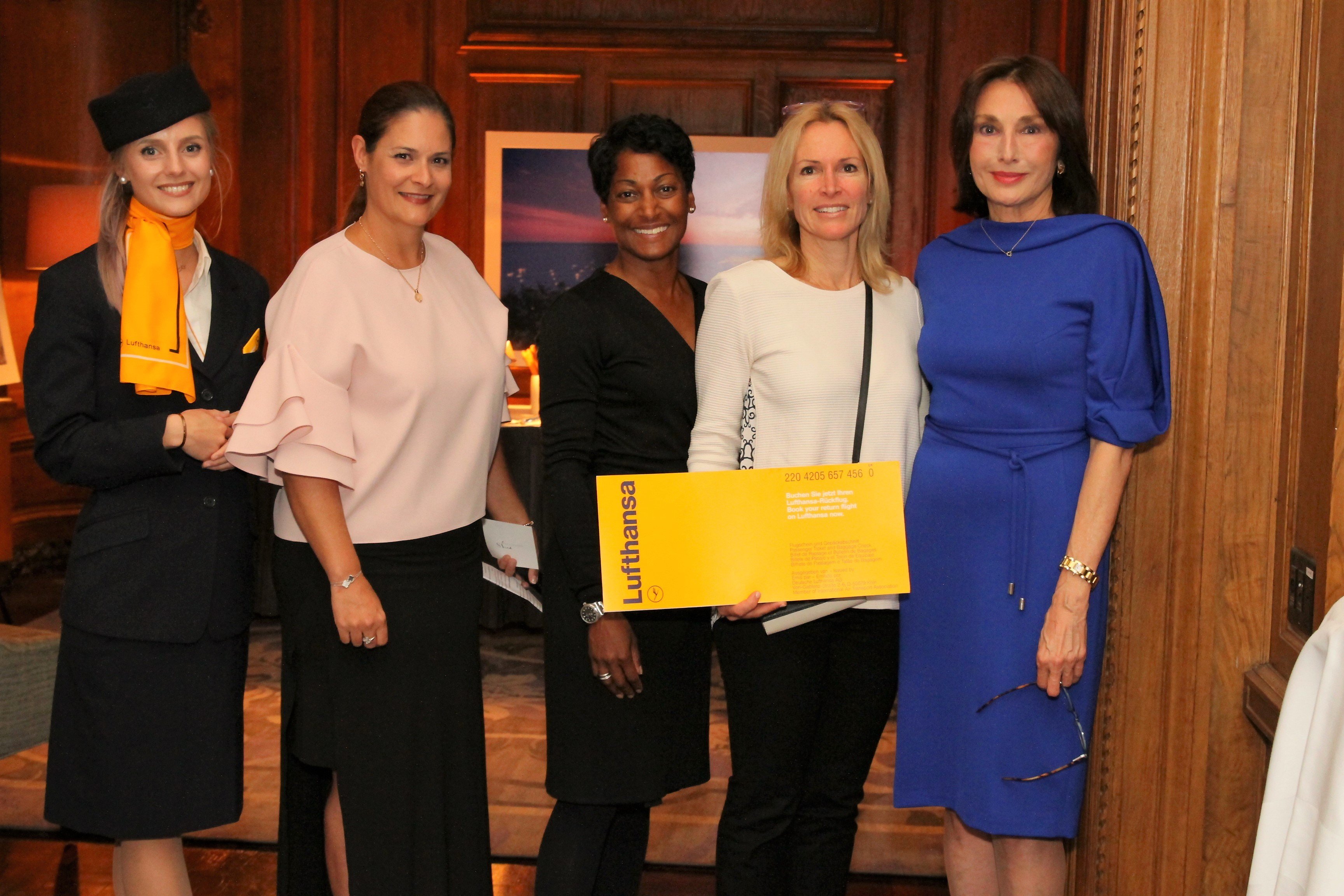 These public relations events are part of the approach adopted by the Monaco Yacht Show Organizers over the last four years to promote the image of superyachting in the eyes of new VIP clients and invite them to Monaco’s Port Hercules at the end of September. 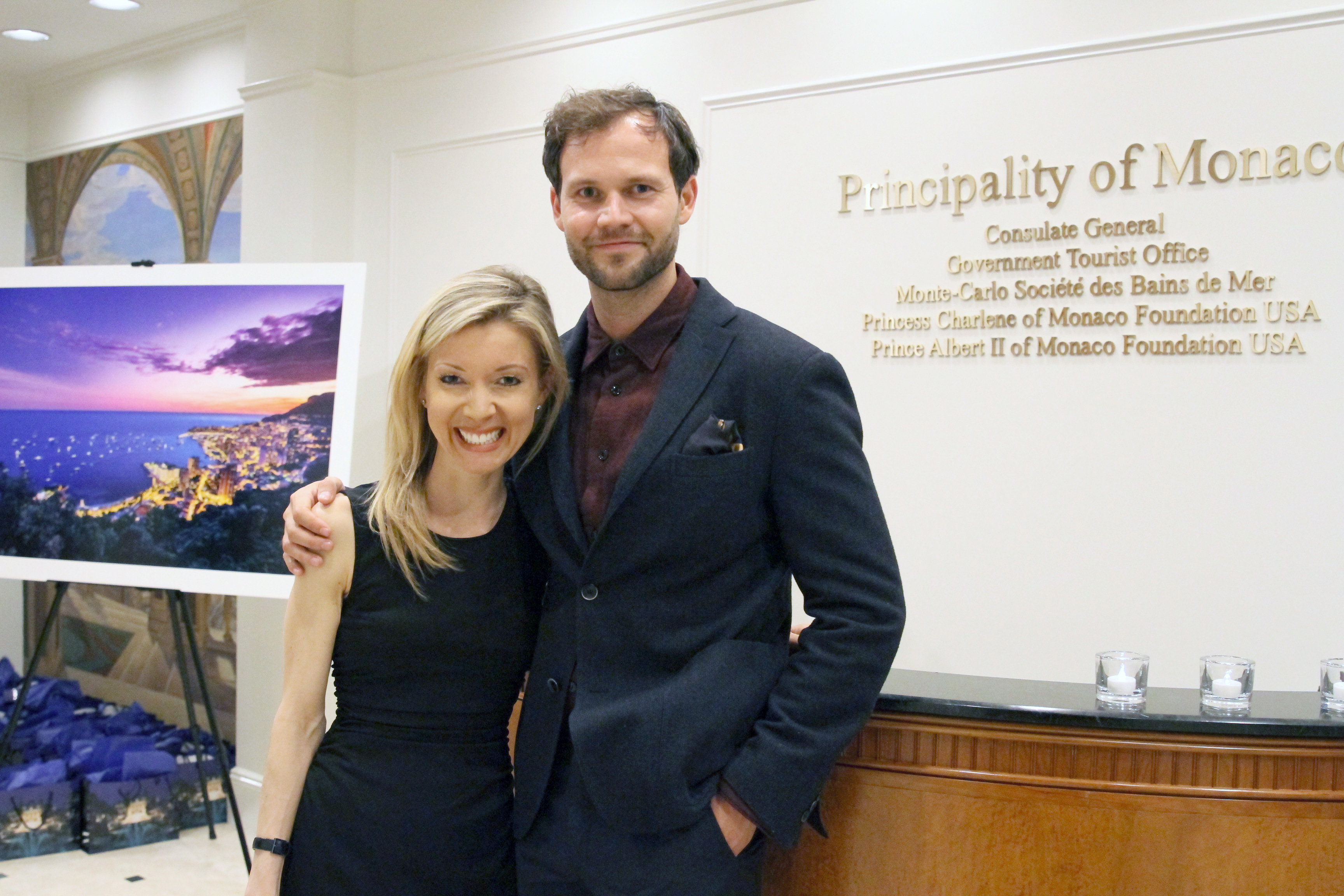