Nagoya Prince Hotel Sky Tower is opening in Nagoya on 2 October 2017. Occupying the 31 – 36 floors of the impressive newly-constructed Global Gate building in the Sasashima Live 24 region, the hotel has 170 guest rooms, an exclusive club lounge, a restaurant, a gym and a business centre. Nagoya is one of Japan’s three major cities (along with Osaka and Tokyo) and the hotel offers spectacular views of the city on one side and across to the bustling port of Nagoya and to the sea on the other. 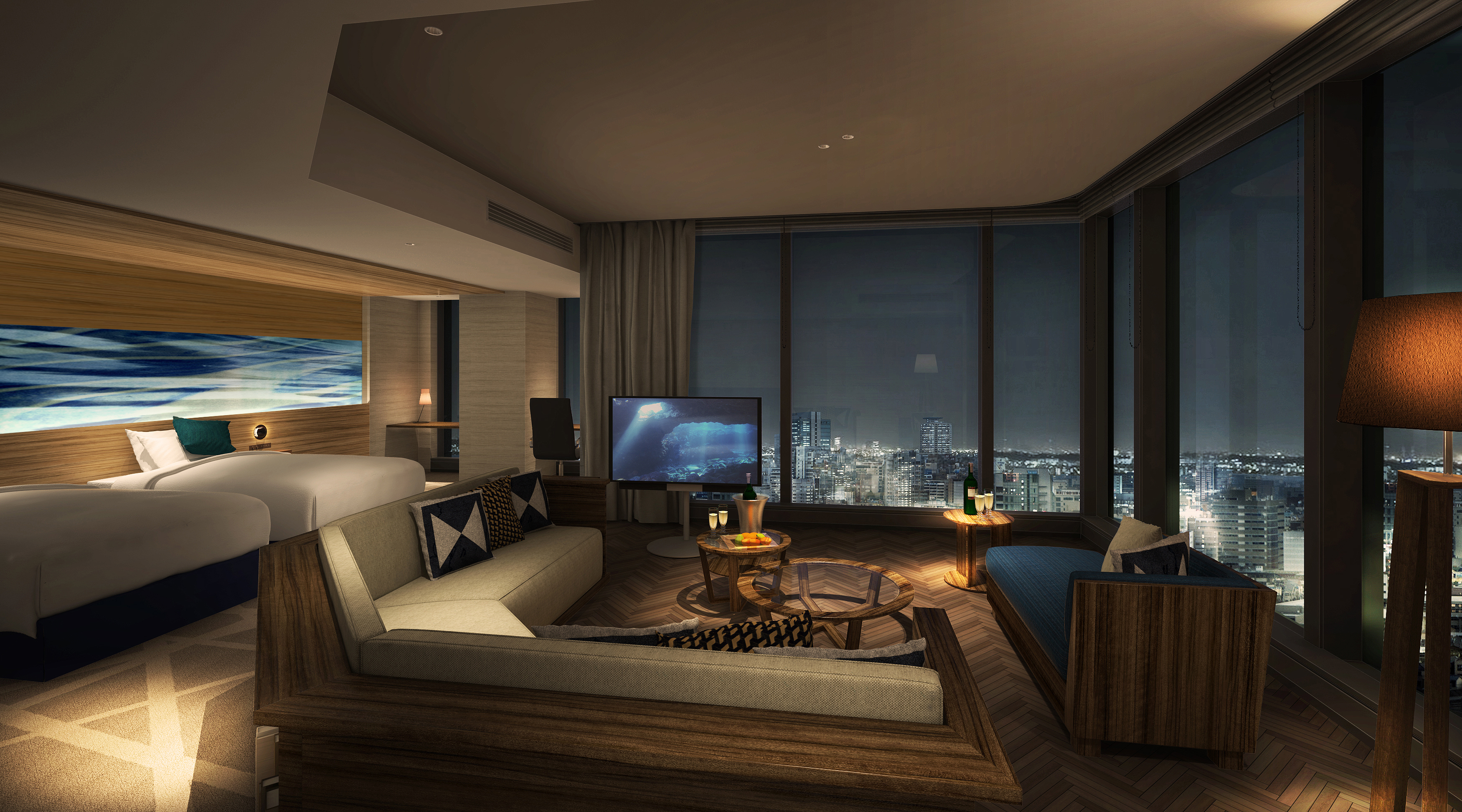 Nagoya seamlessly blends historic and contemporary Japan. Originally the castle town of the Owari, one of the three key branches of the ruling Tokugawa family, the city is steeped in history. Nagoya Castle, built in 1612 under the command of the Tokugawa family symbolises the power and strength of the city. Guests to the hotel can enjoy tours of the recently renovated ancient fortress where replicas of the living and working quarters provide exquisite examples of Japanese craftsmanship. Those wanting to delve deeper into the remarkable lives of the Owari Tokugawa feudal lords can visit the Tokugawa Art Museum, which showcases over 1,000 artefacts including ancient samurai tools and armour. Today these ancient artefacts and historic structures sit adjacent to contemporary Nagoya, now regarded as a thriving hub of international exchange and business.

As the fourth most populated city in Japan and located just over an hour away from Kyoto by bullet train, Nagoya is set to rival Tokyo as Japan’s business capital. Travelling between the two cities will be even faster with a new Maglev (a new train launching in 2027 which uses magnetic levitation to move the vehicle along at high speed) running between Tokyo and Nagoya, cutting journey time from one hour 40 minutes to just 40 minutes. Room prices start from £119 per room, per night. For more information and reservations please visit: Prince Hotels – Nagoya